Catalys4 PSM are delighted and excited to be working with a new crop of talented players from across the globe.

Former Southampton and Northern Ireland U21 International and current Linfield FC Goalkeeper Chris Johns, 25 has an impressive record having won an Irish Cup and League Cup during his time at Coleraine FC and a Premier League title at Linfield last season.  Linfield currently sit top of the Northern Irish Premier League which is due in large part to Chris’s consistent performances with 14 clean sheets.

Striker Austin Amutu, 27 has made an impressive start to the 20/21 season scoring two goals and an assist in seven games for Egyptian Premier League side El-Masry SC.

Fremad Amager Captain Pierre Larsen, 26 is an exciting young winger who has scored six goals and four assists in 15 appearances for the NordicBet Liga team so far this season.

Free agent Yassine El-Ghannassy, 30 is ready to return to the pitch after a short career break.  The former Belgian International Winger has 300 top flight games across Europe under his belt. 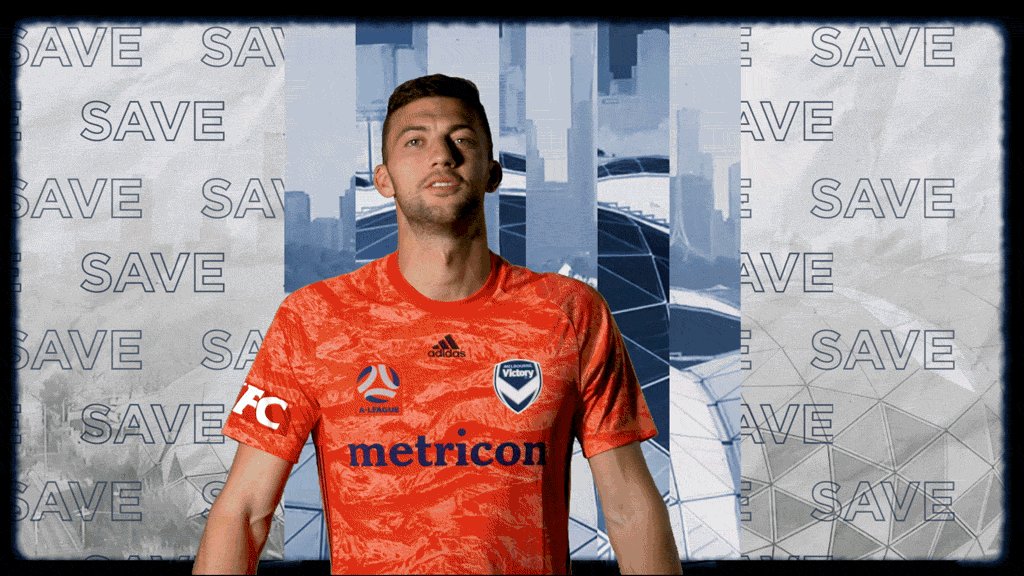